Dear Reader, it’s the end of something unexpected which led me to finish this series, move on and start something new. It’s not an easy one this time, but I hope bringing light into my dark childhood one last time, makes it easier to close the chapter of almost five years of therapy. It’s an homage to my mother and her story.

I would lie saying, that I wouldn’t love women and especially my mothers. Don’t get me wrong on this, I’m out and proud gay, feminist and my moms are not a couple or a borderline disorder, rather than two real humans, which inspired me during my long journey of growing up. Now newly 27 and working freelance, to get back in the game, I left my group therapy, which helped me a lot to go true this hurtful truths of my past and sometimes the present. But I opened-up and stood positive, just to get more than expected in return. Maybe it was my way of accepting difficulties of other, or that we all somehow struggle and need time to process things on our own terms.  The reason I’m writing and using my voice is the line of violence in my own family.

My grandfather, who died in February 2012, has raped my mother many times over three decades and never got suit or punished for this crime against his own child. And it’s not a hateful note, to hurt my mother, but patriarchy has influenced me in the most terrible or imaginative ways. I needed someone to talk to and understand, what that might have done to her and too embrace my own blurry past.

Thinking about what happened to her and even questioning it might have happened to me as well, was so painful, that I still burst into tears, while I’m writing this. It’s something which has been drawn unto us by patriarchy and no one will lift the weights off this bond between me and her. Maybe this experience of telling my story will? The only thing I know for sure is, that we make a statement by getting up to work and fighting for what we find important, every day..

Be it family, friends or simply the faith in angels, which is saving us, in the dark times. Angels as I thought, when the car hit me a two years ago. Or be it her statement, of raising two loving and caring children, who stood to her and felt her, so many moments over our long relationship with her. My Sister lost her twin, when she was not even three months growing and my mother thought she lost both, not knowing it wasn’t just one. Not knowing if she was ready for a second child and simply fearing the things, she could have done wrong with me, she decided against abortion, after losing one child and the signs where on a sister for me. Our beloved mom has another time survived the opinion and deadly force of a man for herself and us.

We grew up rather poor, but eccentrically happy and she did everything possible to give her every day strength to us. We always managed to find a way and maybe it was her and her imagination of her children, which made us fight even harder for our passions and the way, we wanna be seen?

I remember that time, both of us watching „the devil wears Prada“ and she was imagining me being Andrea and working in a fancy fashion office, which actually happened a few years later. We moved so many times and changed places, to find something, when I was younger. Maybe that was something she gave to me and what brought me to Berlin. She was proud.

I think it’s her story itself, even her sense of humor about how things can turn out, which expresses her love to us the most. Somedays she reminds me on Doris Day and another one at Elisabeth Tayler, laying on her couch in a caftan. It’s definitely humor, which bonds the whole family. My sister is the only one who really sees both ways, she never misses the joke. I had to learn so much and probably will learn about my past. The same way, my mother has to learn to move on now. I simply had to find my way and move on. Despite the fact my mother and I have been abused, mentally or physical, in our childhoods–No means No–and theres is no way to excuse that and never will be. We can’t change the past and writing those words lifts the weight. I wish for her to move on and face her story in its full truth. Something I always wanted, finding the truth. ▼ 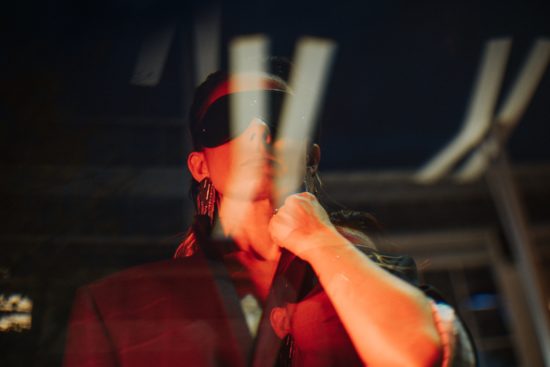 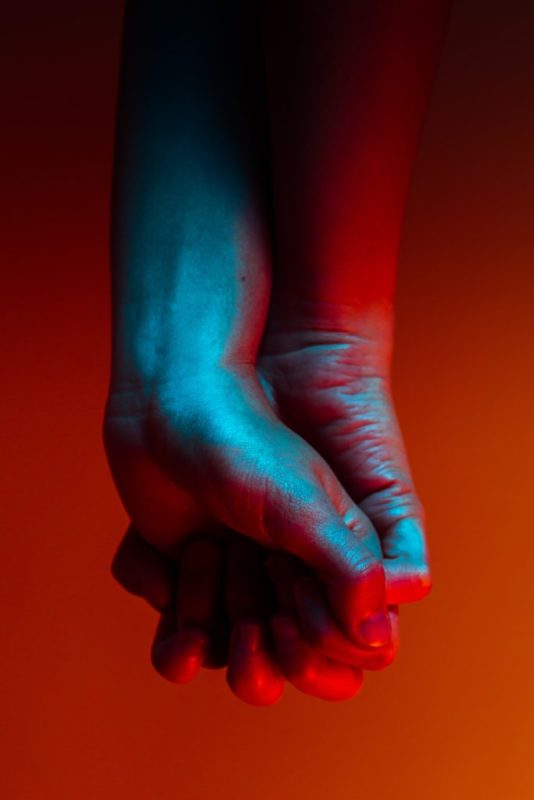