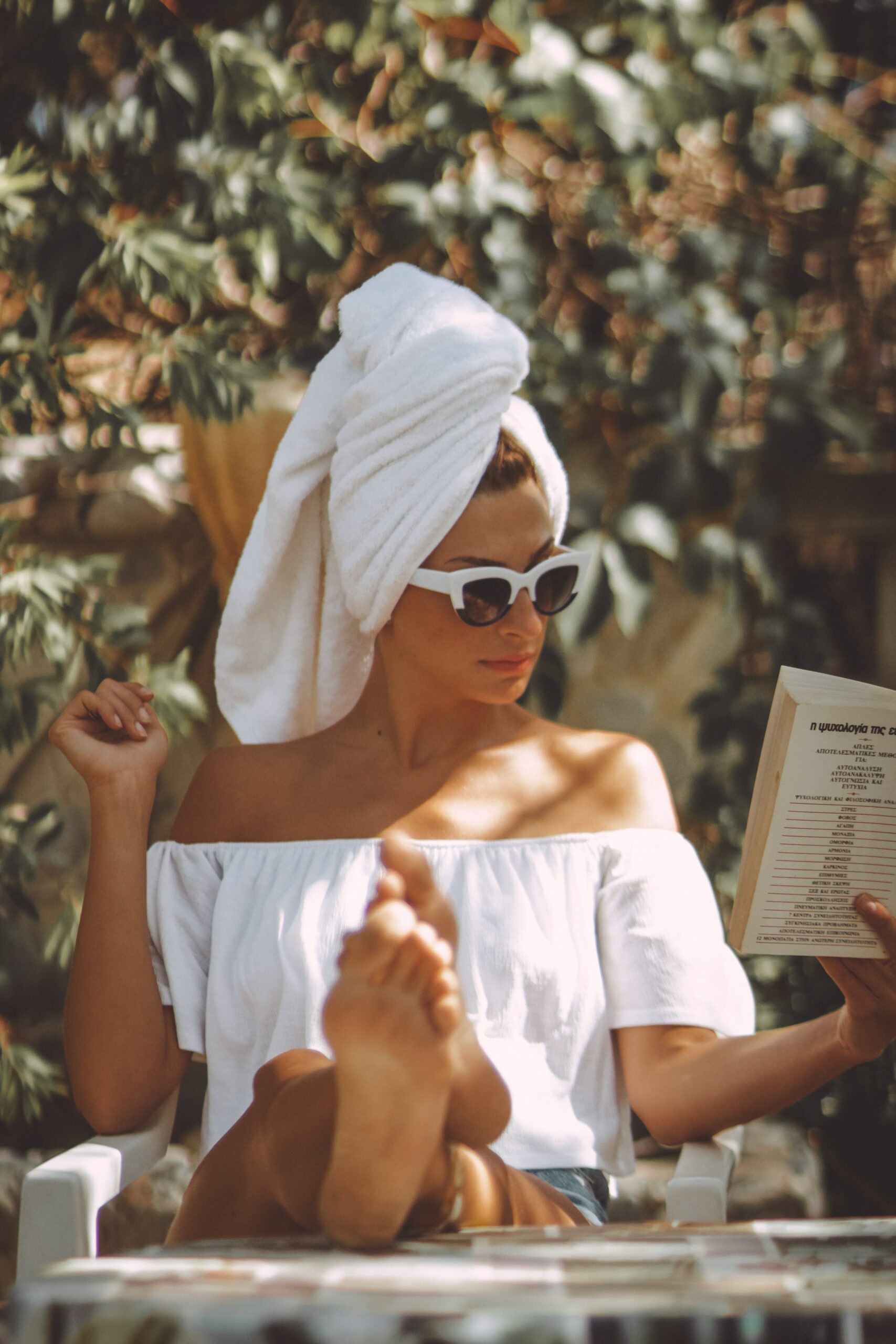 OR JUST A SLUT? AND IF, WHAT’S THE DIFFERENCE? AREN’T WE ALL SLUTS THEN?

OR JUST A SLUT? AND IF, WHAT’S THE DIFFERENCE? AREN’T WE ALL SLUTS THEN?

Dear Reader, those are questions I keep asking myself for a while now. So, time to write about them and maybe find a compromise to that deep conflict, which lays in this new millennial terminology for an out seasoned label.

It’s a very, very old pattern—centuries and millennia have passed, since it has been used for the first time—which lays deep under a simple addition to the word ‘slut’ and to avoid being misunderstood, I don’t agree to that word at all. A while ago, I was confronted with that term ‚ethical slut‘ and couldn’t help but wonder, why we slut shame ourselves again? After years of fighting social stigmas and other common projections put onto us, in order to keep us as less influential as possible, we choose to call ourselves sluts? Instead of seeing ‘it’ as part of sexuality in general, rather than immediately label it, again, we have basically just added a new word: ethical. Someone even wrote a whole book about this addition.

a sexually promiscuous girl who sleeps with as many people as she likes, has no shame in her actions and will openly discuss who she has slept with and why

The special feeling of a deeper connection without labels, but truly felt, while you become intimate with someone are based on the same hormones which is responsible for being in love. Tho’ hormones can get a bit dizzy sometimes, you simply can’t fake that feeling to get an exceptional orgasm. Admitting that I had plenty one-night-stands, I’m also hopelessly romantic, especially after a spark and a good black out. Surely, I haven’t loved them all. But for some of the guys I had sex with, I had deeper feelings afterwards, realizing later, that I had given them all I have in this intimate moments. But was I a slut for not being their boyfriend, or unethical for not telling that I only stood by my almost ex-boyfriend for our shared, complicated financial duties? For me sex is the foundation of a good relationship and I don’t want to be with someone I don’t find attractive. Being honest, no-one does. What we all want, is somebody to love, cuddle and in the end of the day, we all want to feel loved and get done, just like our laundry.

Is this how Julia Roberts’ character feels like in Pretty Woman? Two parts princess, one part whore?

My dirty one was washed around this town many times, and I only wondered, why I couldn’t dem the pile of dirty laundry in my own apartment, rather than having strangers doing it publicly. I had this #metoo moment more than just once in my life, first being harassed in school for being gay and than my own community slut shaming me after I had semi-consensual sex, for which a guy drugged me on a night out. The line is thin between consent and neglect. This maybe the reason, why there’s no difference between a ‘slut’ and an ‘ethical slut’ for me. Both words are discriminating and degrading woman and men equally. Or not, since it seems to be okay in the gay community all of the sudden? Therefore even we gays are as patriarchal as our parents have been. Or even more defined, it’s not an issue to be a top and fuck around, while all bottoms are a female cliched tribe, submissively obeying to their master? I refuse, because this is ancient behavior!

moral principles that govern a person’s behaviour or the conducting of an activity.

the branch of knowledge that deals with moral principles.

The ‘ethical slut’ remains somehow sticky for me, like something archetypal, extinct; destructive for a modern social approach of common sense. It’s somehow putting us back into the closet. Personally, I prefer less labels, but I give my encounters a sort of handling manual. We don’t need labels to define ourselves, we need emotions and words, truly meant. Guess, I’ve edited myself over the years. △