For over eleven years now, the Grill Royal in the east of Berlin has been the premier address for the best steak, grilled fish from across the seven seas and first-class champagne. With the Le Petit Royal, it now has a little brother in the venerable old district of Charlottenburg. Together with Stephan Landwehr and Moritz Estermann, Boris Radczun has, for the first time in the west of Berlin, opened a culinary meeting point, which remains true to the motto: ‘Not all quiet on the western front!‘ Not far from the Savignyplatz, in an old corner building, the classics of the local hostelry meet with modern interpretations of French cuisine. Anyone who knows Boris Radczun, knows that in his restaurants, which include the Pauly Saal, the Dóttir as well as his bar King Size, the art does not stop in the kitchen. Connoisseurs find pieces by artist Karl Holmqvist, a drawing by Yves Saint Laurent or concept art from the German artist, Cosima von Bonin.

The new western menu includes a best of grill, freshly-caught fish from the Baltic Sea, shellfish and the finest oysters. Great consideration is naturally given to the correct choice of wine. With up to 500 selections, the wine list is well able to show off with stylish savoir vivre. An out-and-out French concept with a down-to-earth atmosphere. Probably because the laid-back mid-century design retains familiar elements from the Grill Royal, such as the coloured Ikora lamps and Rubelli fabrics from Venice, and these lend the restaurant an elegant note. This was the fourth string to his bow, but the fifth will be following it straight away: they are taking over the iconic Café Einstein Unter den Linden from Gerald Uhlig. We shall have to wait and see. △

B'SPOQUE, the aspirational avant-garde, vanity and zeitgeist magazine, was founded in 2016. Since March in 2019, the magazine is an independent publication, featuring a wide range of topics, such as artists and their works, design, politics, fashion and social matters. 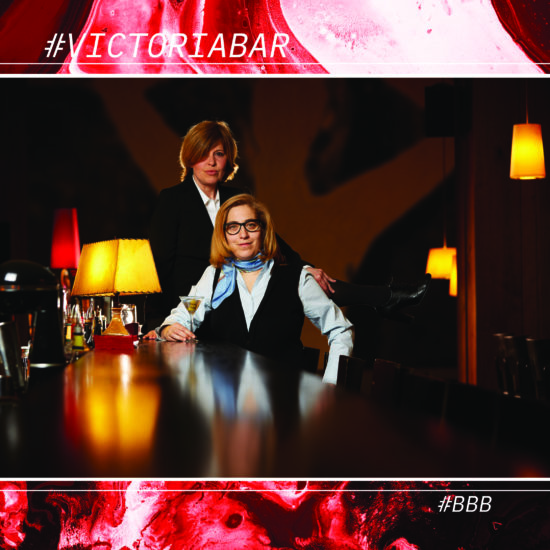 It Has to Be Ice Cold 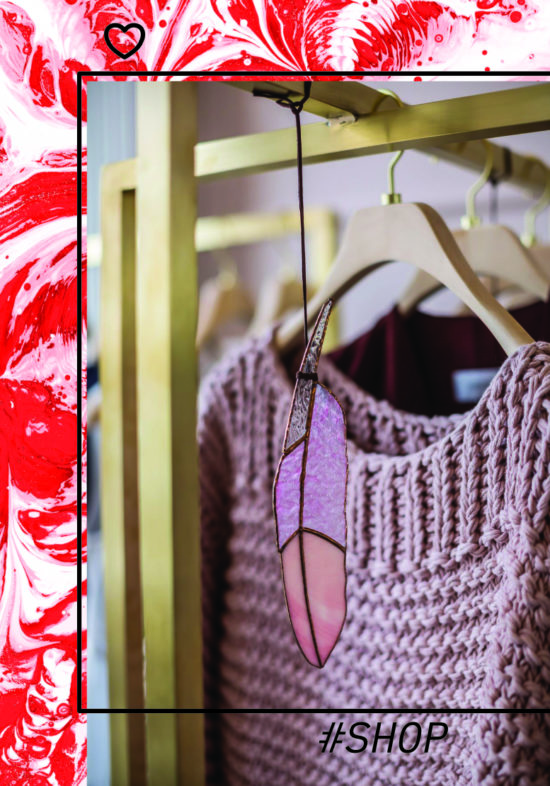 Style Across The Board

An Italian in Berlin