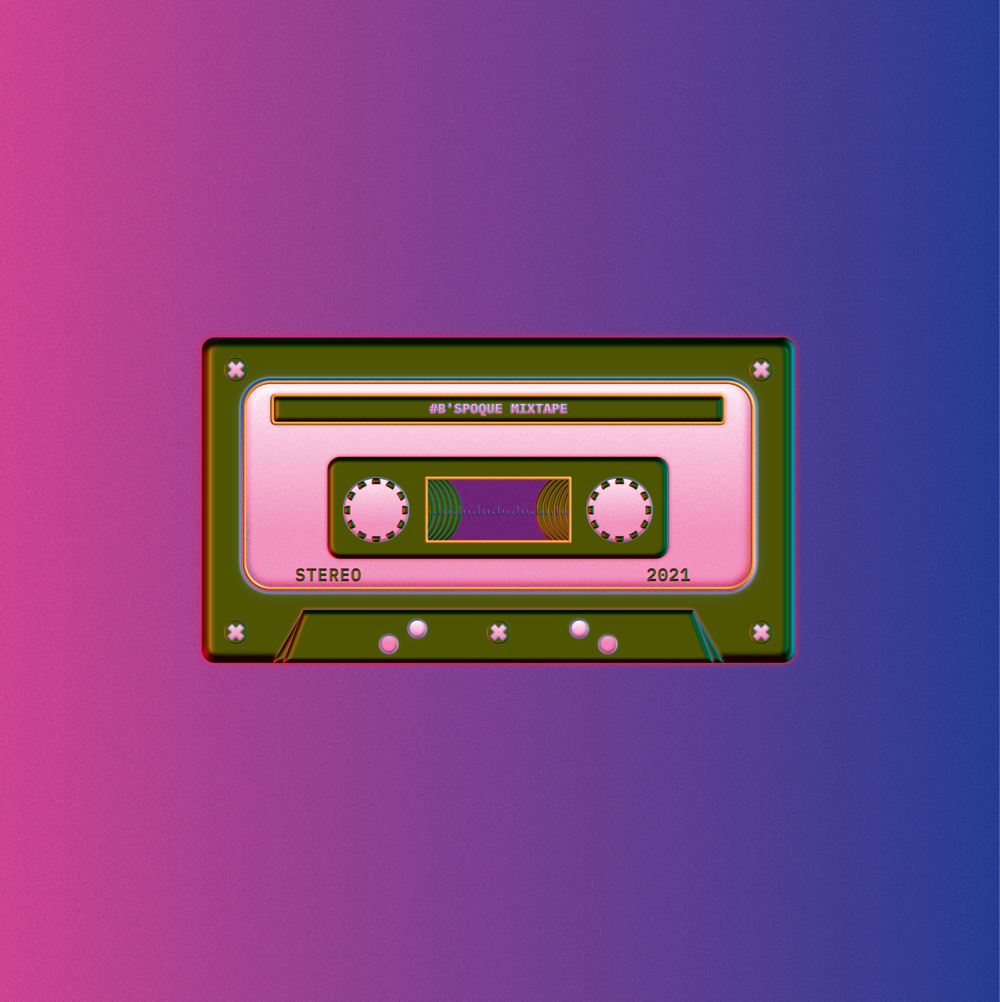 It has been a while since we’ve updated you on new artists & upcoming talents. Tadah, we dedicate this #mixtape to two powerful woman and their latest releases.

The entrance makes the Berlin based singer and song writer Lucia Lip with her latest EP God, which is a bright melange of underground electronic pop and soft beats filled with heartfelt lyrics. Lip proves herself as multi-talent from song writing over composing and the art direction of her own label LIPPING Records.

After touring in countries such as the Netherlands, Belgium, Israel, France, Great Britain, the Czech Republic, Germany and the USA, Lucia startet to work on this magnificent Album, which was already released in October 1st of 2020. Mastered by Daniel Burton, Lip has released a rich and extended piece of art, which sticks to her creative roots.

„Combining catchy, danceable electronic music with her uncompromising and uniquely sensual voice, Lucia’s diligently composed melodies juxtapose her raw vulnerability with a sense of urgency that demands your attention.“

The second artist is Callaz; a Portuguese singer and songwriter with an incredible strong voice and her latest LP Dead Flowers & Cat Piss. Her current release was created in summer 2020 and displays the limitless creativity of artists during the current COVID-19 situation. Produced by Helena Fagundes, the experimental album creates a certain indie rock vibe, perfectly harmonized through electronic pop elements. Callaz’s herself describes her work as vulnerable but at the same time playful and imaginative. Callaz has been live on stage in Lisbon, Los Angeles, Malmö, Reykjavík, Berlin, Madrid and toured through New York City performing in venues such as The Bowery Electric and Rockwood Music Hall.

Callaz and Lip have a few thing in common, both are self made artists with a sense for the entire spectrum of emotions. The undeniable underground inspiration flows directly into their very unique work. Both share a DIY attitude and the sense for collective spirit to create new ways for women in the arts. ▲