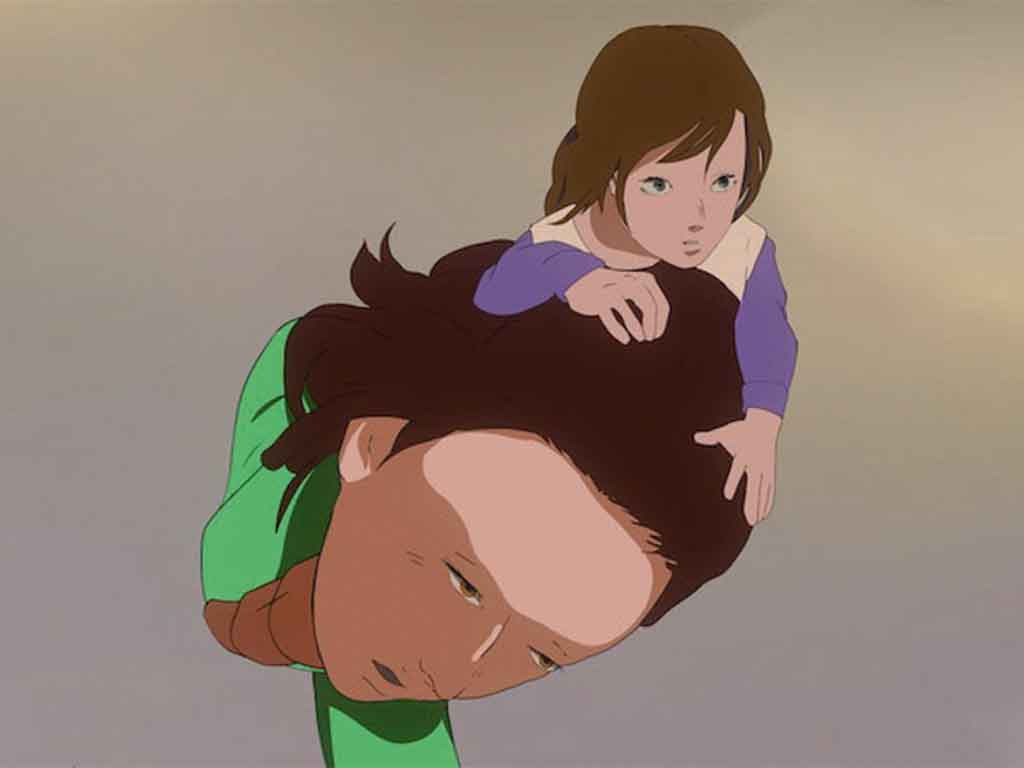 Exhibition at the Fluentum: Unica

Expanding across the entire exhibition space, the two-channel work uncovers traces of catastrophe in historical, simulated, and inner worlds. Based on Kirschner’s extensive research into the technological and aesthetic potentials of immersive media, UNICA deals with the motif of catastrophic destruction in post-apocalyptic computer game worlds. By merging current post-cinematic forms of production such as motion capture with drawing and quasi-archaeological procedures, the artist condenses UNICA into a complex and poetic exploration of new technologies and the experiential worlds that emerge from them.

The latent presence of an unnamed catastrophe that echoes throughout UNICA is repeatedly evoked by the film’s characters, played by Grete Gehrke and Gabrielle Scharnitzky, via overlapping references to computer games, drawings, and dreams. It also appears in a sequence drawn by animator Diana Gradinaru, which, located on the upper floor of Fluentum, serves as the exhibition’s refrain. This deliberate indeterminacy intermingles with the origin story of Teufelsberg, where parts of the film were shot. In UNICA, the landscape park on the outskirts of Berlin, created from rubble of the Second World War and burying foundation walls of the monumental National Socialist project “Germania,” becomes a leitmotif for the subliminal presence of historical moments of violence and their artificial naturalization.

The Magic of Virtual Storytelling

Kirschner’s cinematic approach is derived from the drawings and writings of artist Unica Zürn (1916–1970). In anagrams and fantastical representations of the body, Zürn provoked a rift with the normative anatomical, architectural, and linguistic structures she found herself subjected to. Kirschner transfers Zürn’s generative approach to digital forms of production and historical filming locations, weaving them into a profoundly topical and site-specific examination. Through an expansive arrangement of seemingly organic seating elements that spread across Fluentum’s two-story exhibition space, Kirschner enables visitors to physically interact with the ideas developed in UNICA. In response to the architecture of the building, which dates back to the National Socialist era, UNICA destabilizes predetermined axes of vision and patterns of movement.

UNICA by Anja Kirschner is the second exhibition in Fluentum’s two-year program series In Medias Res: Media, (Still) Moving, which focuses on the methods and processes of remembering and storytelling in moving image works. The series, curated by Dennis Brzek and Junia Thiede, was launched by the group exhibition Time Without End in September 2021 and will conclude with a further exhibition later this year.

Fluentum is a platform dedicated to presenting, producing, and collecting time-based art, in particular video and film, and was founded in 2019 by Berlin-based software entrepreneur Markus Hannebauer. The platform’s exhibition space is located in the imposing main building of a former military facility. Constructed between 1936 and 1938 during the era of National Socialism by architect Fritz Fuß as “Luftgaukommando III,” the building served a key infrastructural role for the German Luftwaffe. After World War II, US forces utilized the building as their military and intelligence headquarters until the last GI departed in 1994.

The exhibition is accompanied by a publication with contributions by Claire Finch, Lisa Jeschke, and Luisa Lorenza Corna.